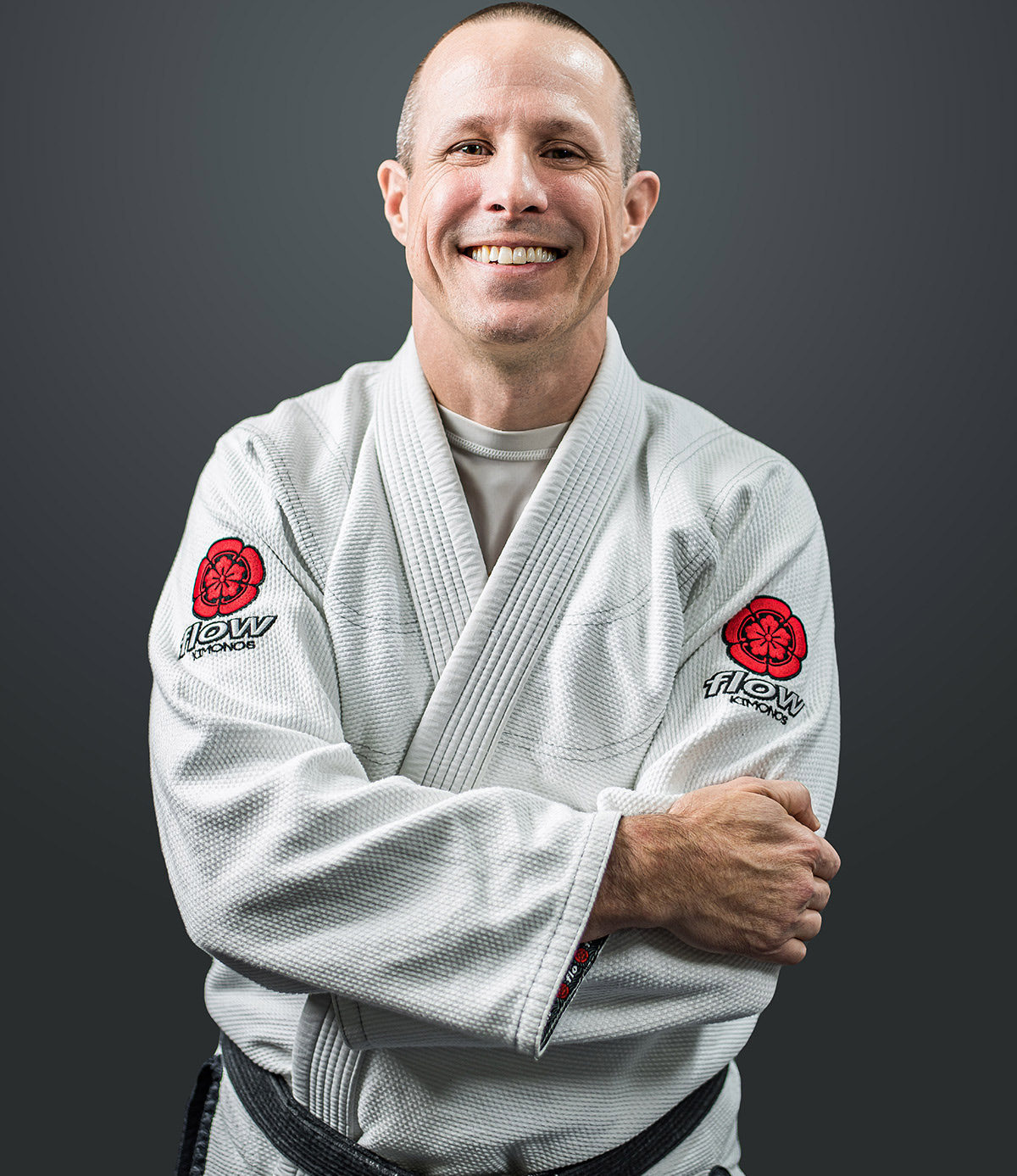 Dan Wallen is a 4th degree black belt and the head instructor at Fightworks. He became Relson Gracie’s 40th Black Belt in July 2011 after a decade of training in the Northern Virginia area. For several years he was an organizer of the Copa Nova Jiu-Jitsu Championships and was a co-host of The Fightworks Podcast. His first training on the mats began in West Virginia having wrestled from 6th grade into high school. A competitor for many years, he is an IBJJ Nationals Finalist, Nationals Absolute Bronze medalist, and Masters and Seniors World No Gi Bronze medalist. In addition to his studies in Jiu-Jitsu, Mr. Wallen holds a black belt in Hap Ki Do under D.C. Song. 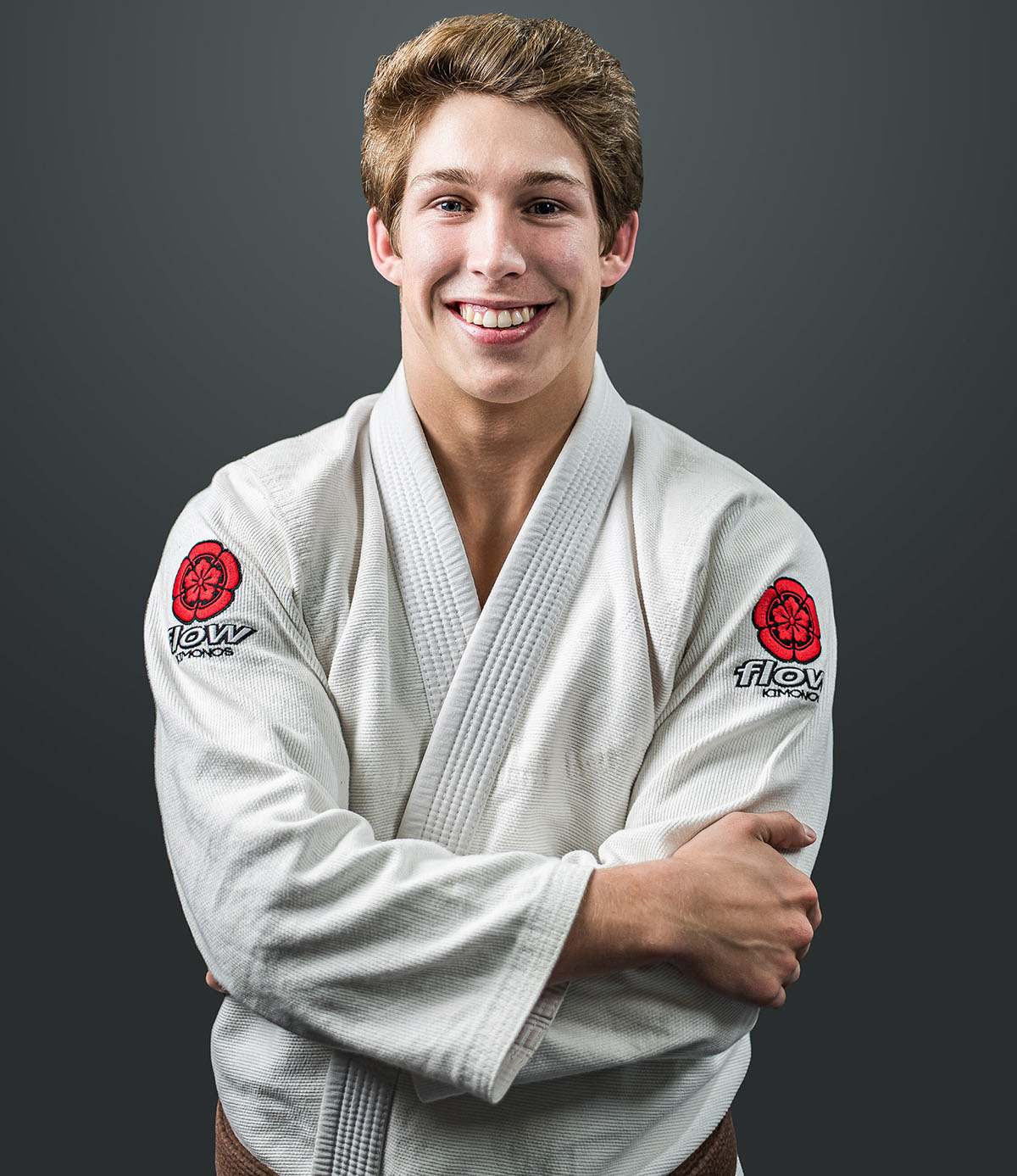 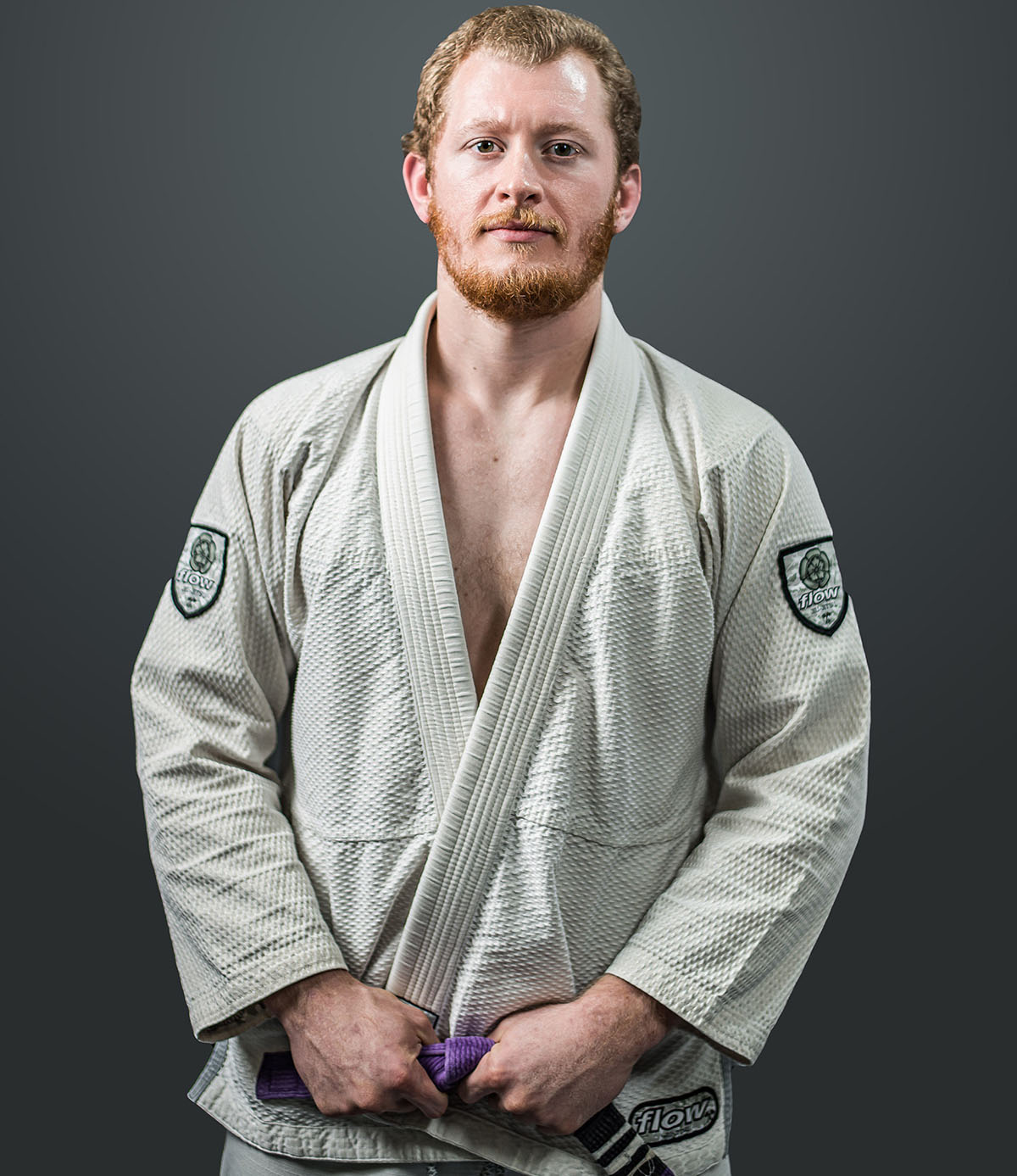 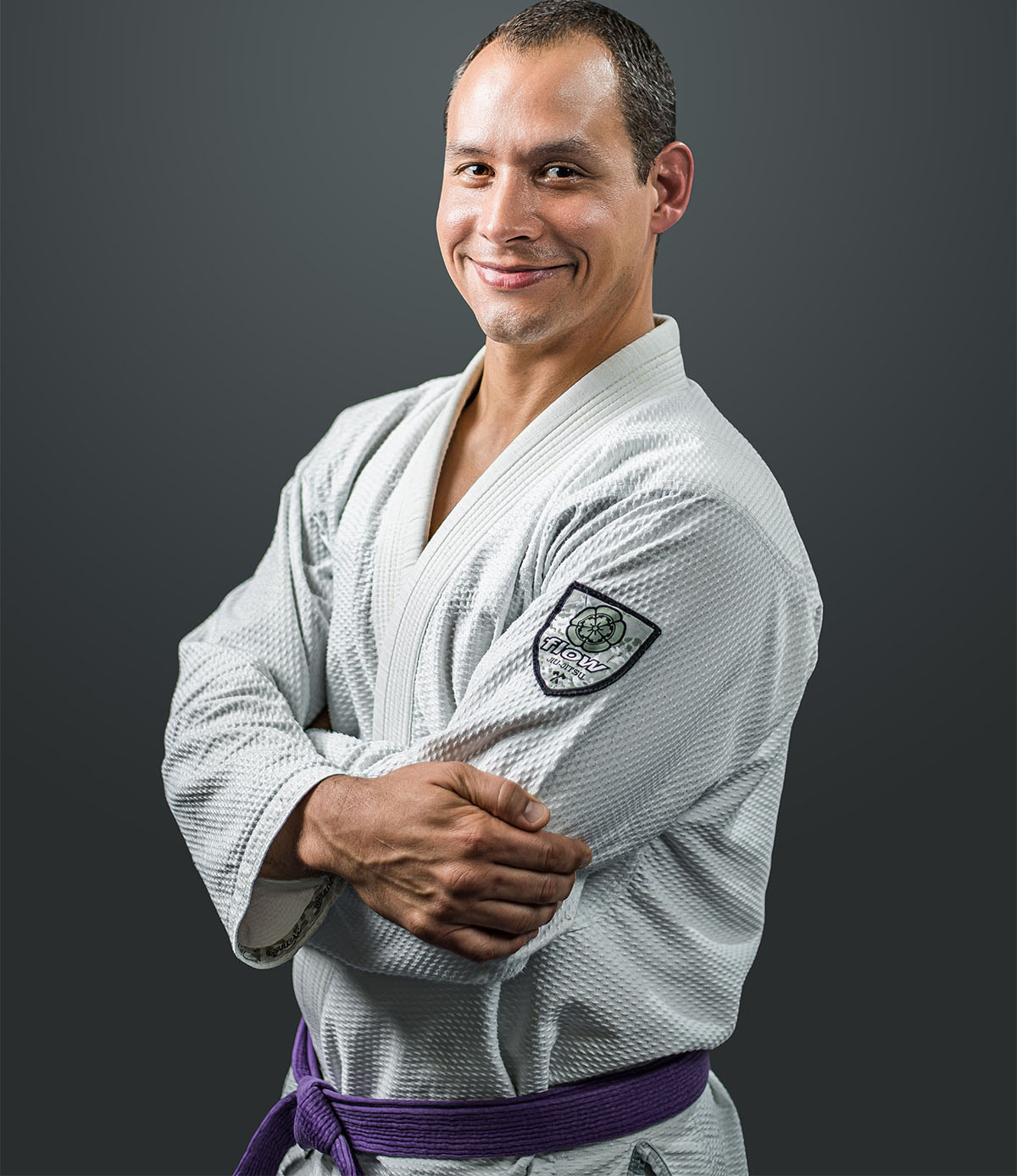 Robert Silas, Josh Shreckengost, Gavin McLees, and Brandon Wofford comprise the primary core of official instructors at Fightworks Academy. All of the instructors have competition experience at multiple belt levels and regularly teach both group classes and private lessons during the week. 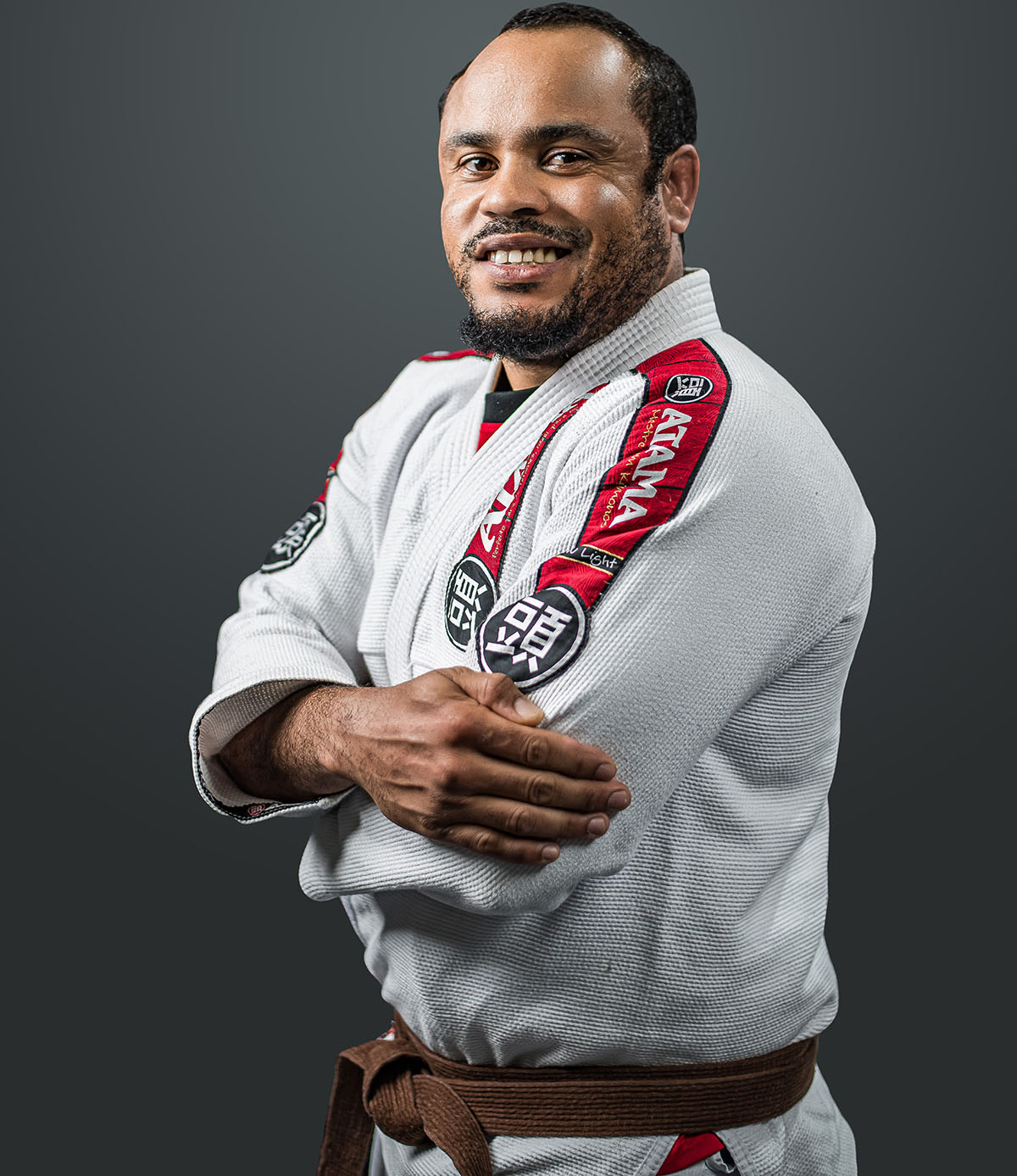 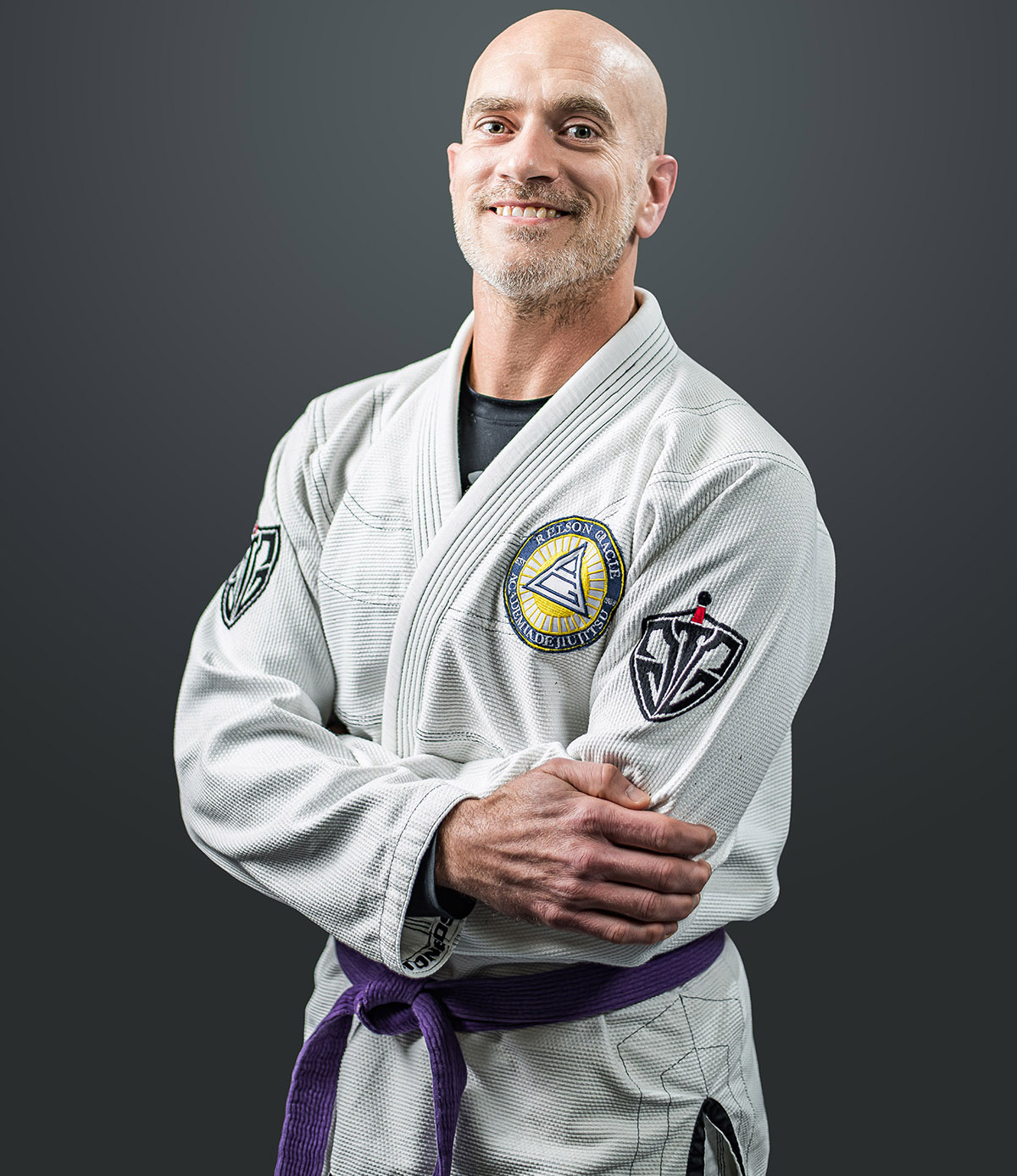 Randal Alves, Jim Luschkowski, Kip Humphries, and Robert Silas are additional instructors at Fightworks Academy. Aside from teaching group and individual lessons, they are often seen working in conjunction with other instructors to facilitate the learning curve during larger group classes and seminars. 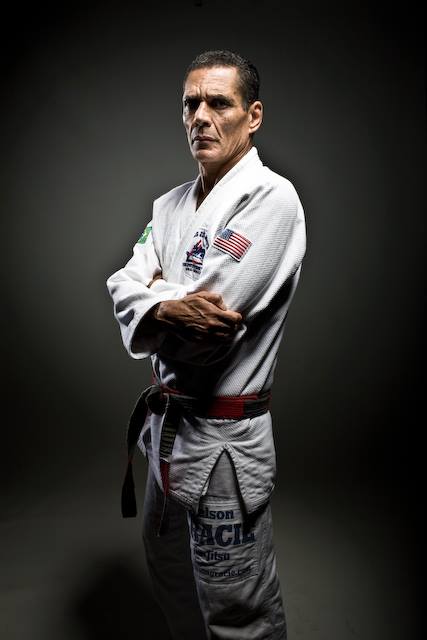 Relson Gracie, the 2nd oldest son of Helio Gracie. He began learning jiu-jitsu at 2 and entered his first competition at the age of 10. He was the Brazilian National Champion for many years and attained the nickname “Campeao” or “Champion” among his friends and fans. Upon his arrival to Honolulu in 1988, Relson introduced the art of Gracie Jiu-jitsu to the Aloha State. Now many years retired from competition Relson’s philosophy reflects his father’s, which is to train for self defense and personal advancement. On April 6, 2013 Relson was promoted to rank of grandmaster (red belt) the highest possible belt awarded to living individuals in Gracie/Brazilian Jiu-Jitsu. Relson enjoys teaching classes in Hawaii and has become quite fond of the island life.